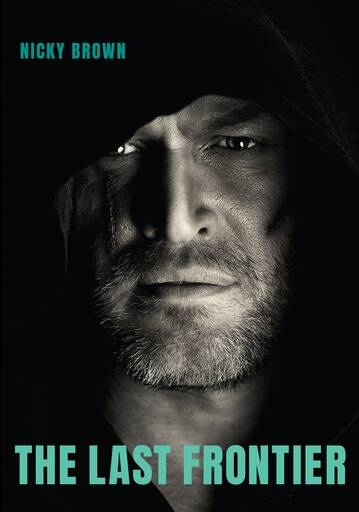 He winds them around his finger to death.

When a young woman is found, strangled in the dunes of a Massachusetts coastal town, the murder investigation is assigned to FBI- agent Mijanou Naughton.

As Mijanou and her team dig deeper into the perpetrator's identity, they come to realize they are dealing with a charismatic but also ruthless killer.

Can he be stopped or is this the beginning? The beginning of his hunger for more.

Nicky Brown, pseudo name for Dominique De Bruyne, has a passion for writing, music, and animals in addition to her full-time job.

'The Last Frontier' is the first part of a trilogy centered around FBI-agent Mijanou Naughton.

A first introduction to Mijanou and her experienced team.

Dominique lives together with her life partner Dirk, their dachshund Bardot and two Maine Coons in Belgium, Europe.